Home » About us » History and Foundation 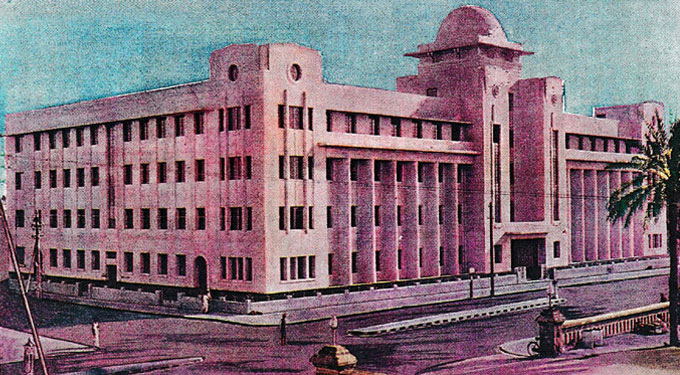 The foundation of Hashwani Group of Companies was laid in the mid 1900’s when Mr. Mukhi Abdullah Hashwani and his son Mr. Hussain A. Hashwani entered the barley, cotton and sugar trade, and became the agents of Ralli Brothers U.K. Ltd.

After the creation of Pakistan, Mr. Hussain A. Hashwani along with his eldest son Mr. Akbar A. Hashwani embarked on further diversification with various other commercial and industrial ventures.

It was under the strategic direction of Mr. Akbar Ali Hashwani, a visionary entrepreneur and a committed philanthropist that the group attained further success. His leadership coupled with the management’s relentless commitment helped pave the path to the recognition of Hashwani Group of Companies as a world-class organization.